This edition of South-South in Action focuses on the work the MSTF is doing on the ground throughout the Islamic World.

Laying emphasis on the development of science and technology throughout the world by adopting a non- profit approach and maintaining full independence, the Mustafa Science and Technology Foundation (MSTF) has sought to celebrate the scientists of the Islamic world and appreciate their endeavors and, at the same time, train future scientists. Through concerted efforts the Foundation develops cooperation, synergy, and convergence in the realm of modern science and new technologies among Islamic nations and other, and also puts effort into portraying distinguished figures in science and technology as role models. 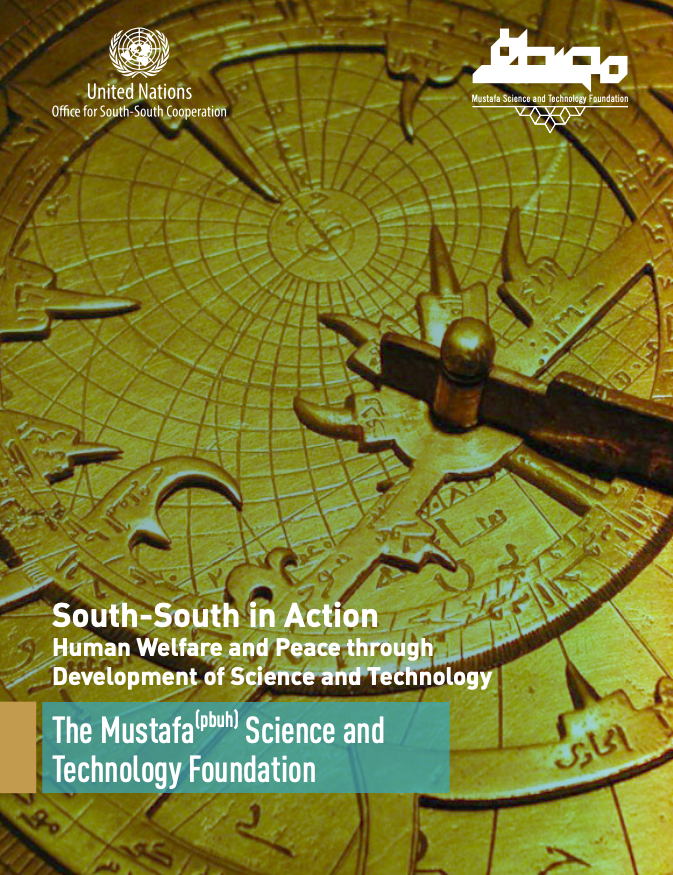