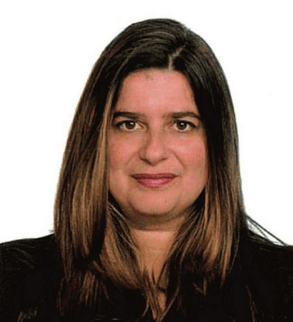 Anita Amorim is Head of the Emerging and Special Partnerships Unit of the ILO since 2008. She currently coordinates and manages the unit, which is located in the partnerships department. The unit would encompasses three complementary functions: 1) South-South and triangular cooperation function; 2) Special Partnerships function (including relations with parliamentarians CSO, NGOs); 3) UN Operational Activities for development function. Anita Amorim was one of the initiators of the South-South and Triangular Cooperation strategy that was adopted by the governing Body in 2012. She worked earlier in UNESCO from 1992-2000, in charge of right to education negotiations, and the promotion of the Culture of Peace (year and Decade). Currently she promotes the consolidation of an ILO strategy for South South and triangular Cooperation, with a special focus on Social Protection and Combating Child Labour. She worked eight years in the programme to combat child labour. Currently she is the Coordinator of the ILO’s I South-South Academy, bringing together over 150 practitioners on SSTC from countries of the South. She is Brazilian with a double bachelor on History and History of Art and a Double Masters on History of Art and History (respectively from UNICAMP, Sorbonne and EHESS). She articulated the signing of two IBSA declarations related to the World of Work. Among her current duties she identifies trends and opportunities within the UN system to promote the Decent Work Agenda, and the ILO’s Century Initiatives in the framework of South-South and triangular cooperation, while promoting the engagement of the social partners therein, in close cooperation with the United Nations Office for South-South Cooperation and other UN system agencies and programmes.