The United Nations Fund for South-South cooperation (UNFSSC) is a voluntary trust fund established by Member States to support South-South cooperation partnerships for the benefit of developing countries around the world. Member States called for the establishment of this Fund in General Assembly resolution 50/119 of December 1995, and a decade later, following the adoption of General Assembly resolution 60/212 of 2005, the Voluntary Trust Fund for the Promotion of South-South Cooperation was renamed the United Nations Fund for South-South Cooperation.

The Fund is under the management of the United Nations Office for South-South Cooperation (UNOSSC) and receives support from a range of partners, including numerous Member States, United Nations agencies and other international or regional organizations. Since its establishment, contributions to UNFSSC have totaled over $28.5 million, provided primarily by United Nations Member States. 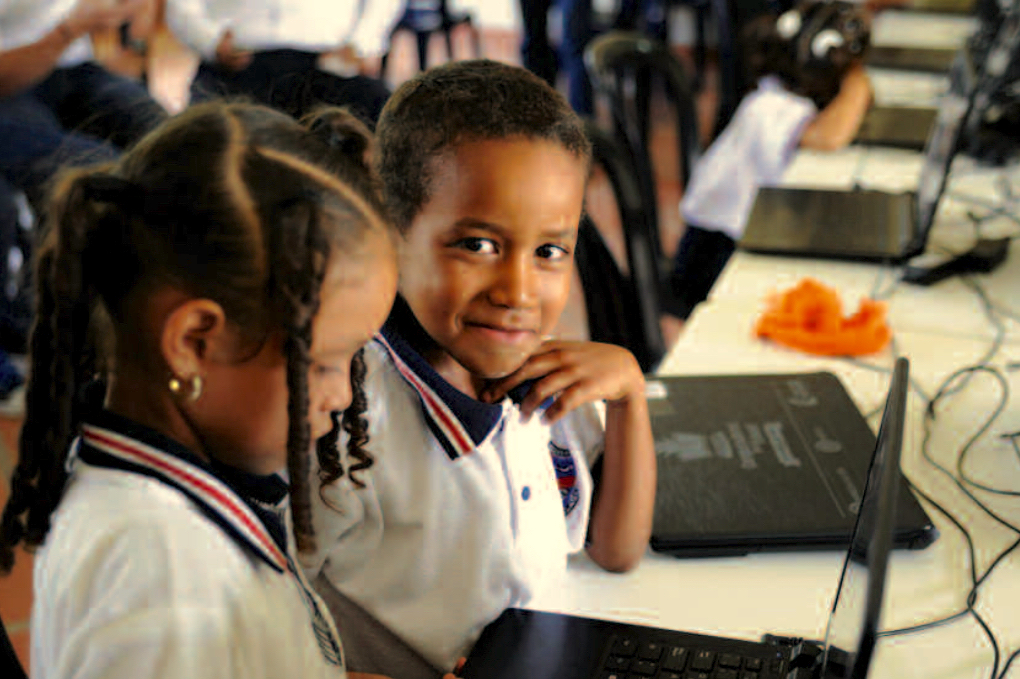 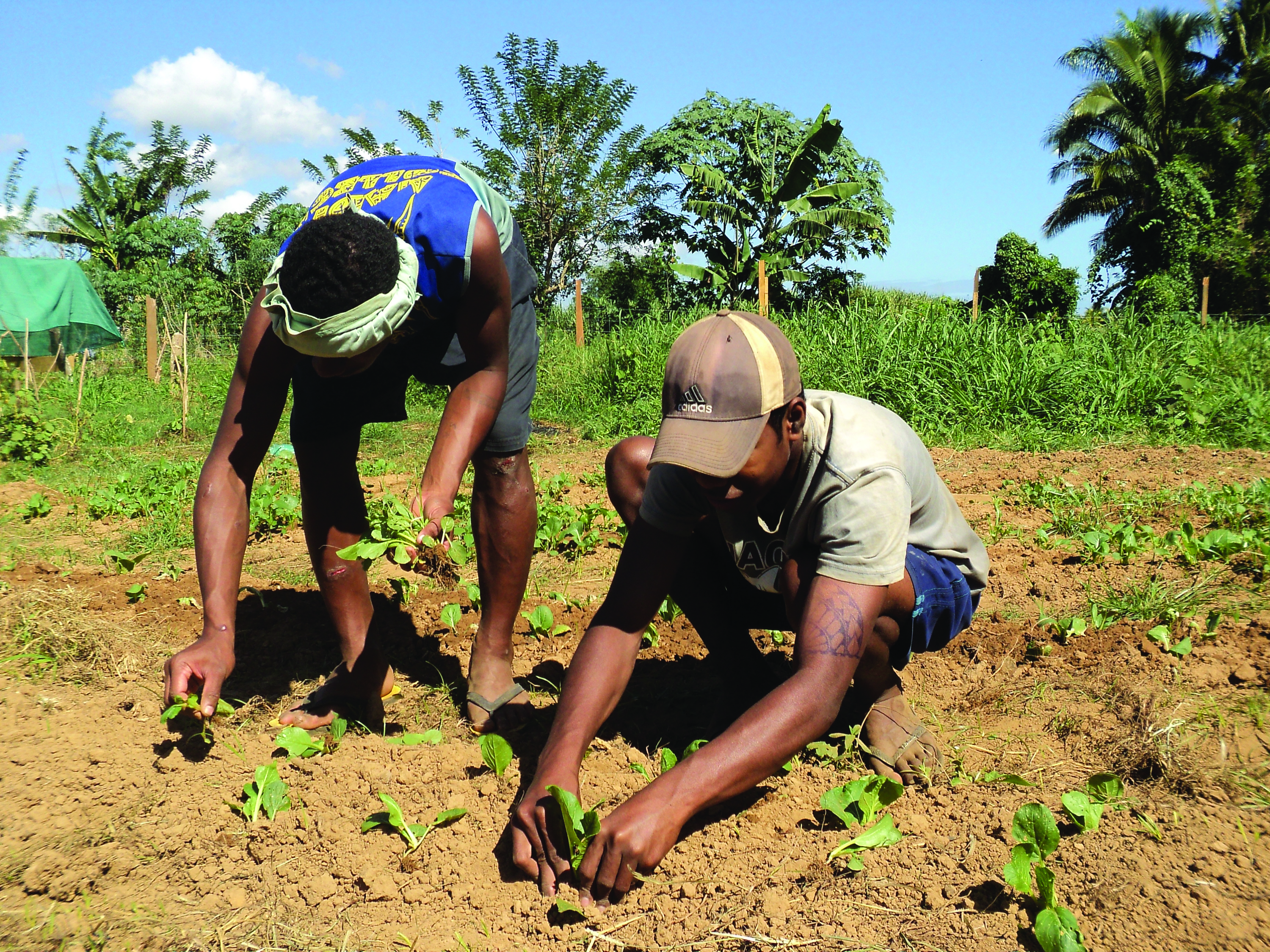 Since its establishment, UNFSSC aims to promote, support and implement South-South cooperation by facilitating voluntary contributions and the strategic allocation of resources based on priorities identified by developing countries. The Fund is a legal, operational and governance framework for engaging partners, pooling resources and jointly implementing South-South cooperation. UNFSSC constitutes a core element of United Nations support to Member States, enabling Southern countries to leverage their collective strength to increase the volume of South-South exchanges, involve partners, dedicate resources, capitalize on synergies and incubate initiatives for the joint implementation of innovative, transformative South-South cooperation activities. The mobilization and implementation of activities through UNFSSC are characterized by strong partnerships, with leadership and governance by all stakeholders

Civil Society Organizations
based in the South

The proposals will be evaluating on criteria below:
Intensify South-South Cooperation: The solution should increase peer-to-peer support among countries of the Global South
Alignment: The solution addresses the challenge that has been set forth as overarching theme of eradicating poverty in all its forms
Potential for Impact: The planned solution implementation has the potential to impact lives and drive economic growth, most of all among vulnerable and excluded populations.
Scalability: The solution presents a clear path to be scaled to affect the lives of more people.
Feasibility: Solution implementation is feasible, and the team has a plan for financial and technical sustainability.
Innovative Approach: This is a new technology, a new application of technology, a new business model, or a new process for solving the challenge, and the team clearly identifies its competitive advantages.
Team Capability: The team is well prepared to develop the solution and has demonstrated it has the necessary skills and track record to test, improve, expand, or replicate expand the solution.

Recent Initiatives Under the UNFSSC