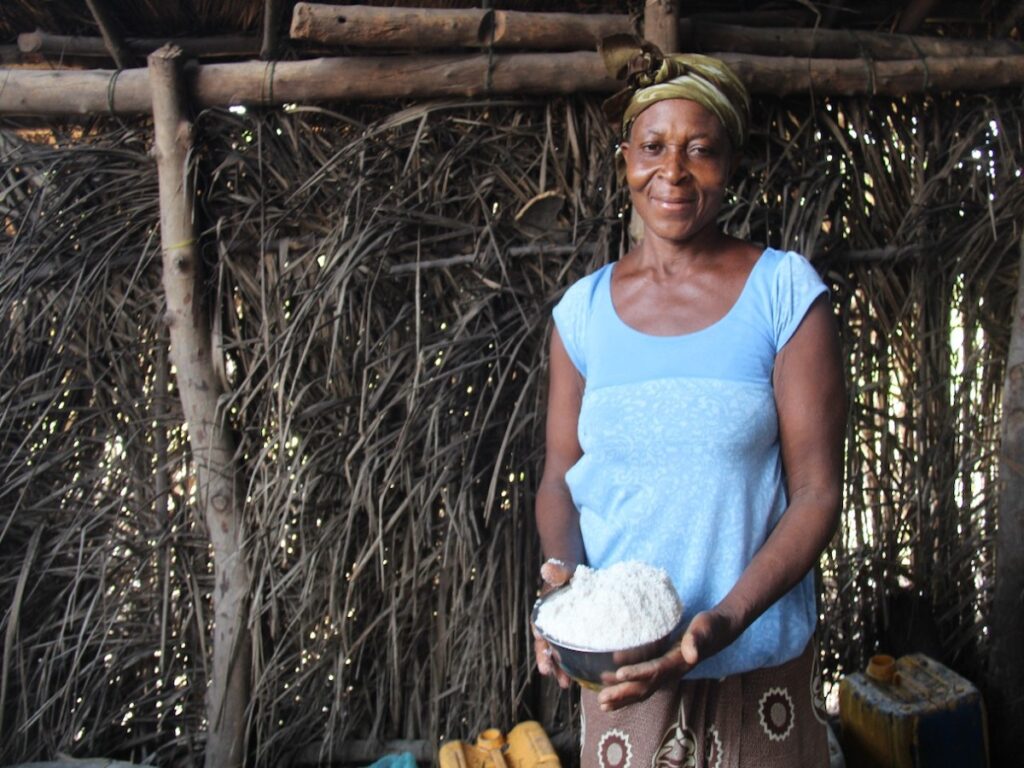 Salt production in Benin remains artisanal though it is one of the main income-generating activities for the populations of the coastal zone of southern Benin. ©UNDP

Cotonou, 19 July 2021: The Board of Directors of India, Brazil and South Africa Facility for Poverty and Hunger Alleviation (IBSA Fund) have awarded United Nations Development Programme (UNDP), one million US dollars to implement “Promotion of Local Salt project PROSEL – BENIN.”

“UNDP is excited to be partnering with IBSA in the implementation of a project that will improve livelihoods with enormous potential for scale-up. The IBSA funding is a first for us in the context of South-South cooperation. I look forward to seeing how improved productivity of the women salt miners will soon transform the local markets and even in neighbouring countries,” noted Mr. Aoualé Mohamed Abchir, UNDP Resident Representative in Benin.

The project to be implemented in collaboration with the Ministry of Small and Medium Enterprises of Benin will enhance the capacity of women salt producers with semi-modernised techniques, improving the quality and quantity of salt production and boosting their market competitiveness. The project will also guarantee sustainable management of natural resources and contribute to the overall local development.

“The IBSA Facility bringing together India, Brazil and South Africa is a remarkable example of cooperation between three developing countries, but also a pioneering South-South cooperation initiative in partnership with the United Nations system. We are delighted with this hopeful partnership, which will allow women salt miners in Ouidah to work better and increase their income, “said Mr. Salvator Niyonzima, Resident Coordinator of the United Nations System in Benin.

Salt production in Benin remains artisanal though it is one of the main income-generating activities for the populations of the coastal zone of southern Benin.

A study carried out in 2018 on the dynamics of the salt economy, focusing on the communes of Sème Kpodji, Kpomassè, Grand-Popo and Ouidah, revealed that local salt production represents 15% of the national consumption while the country imports 85%. More than 4,000 women have been carrying out this activity for a long time, and the salt production technology uses 20,000 m3 of wood per year supplied by the mangroves for an annual production of 4,000 tons. Some of the critical challenges facing the salt miners include poor health due to the rudimentary production process used by smoke and heat, lack of packaging and labelling material required by the market standards, and access to markets.

“On behalf of IBSA, we are proud to have initiated an intervention that aims to contribute towards improving the lives of women, fighting daily for the survival of their families. This project will demonstrate that among countries of the South, we can do better together for our populations by strengthening resilience and providing opportunities to improve livelihoods. We are convinced that this project will be a stepping stone for other enabling actions supporting women’s economic empowerment in Benin.” declared HE Ms Robina Marks, Ambassador of South Africa to Benin.

She further added that, the project aims to strengthen food security, in accordance with South Africa’s long standing position to support the women empowerment through capacity building by tapping to their productive capacity to contribute to the economic development of their communities. This project will further strengthen regional integration and support the objectives of the African Free Trade Cooperation Area for increased market access. This initiative born out of our South-South cooperation could potentially become a model for other countries.

During the two years of the project the women salt miners will benefit from a semi-modern production system that enables them to produce high-quality local salt competitive for national, regional, and international markets. It is also expected that through this project, there will be improved preservation of mangroves and the protection of the environment with 15 hectares of mangroves planted. At the same time, there will be the development of six production sites. Besides improving productivity, quality of health and livelihoods of 1,500 women, semi-modernised production will also positively impact 6000 children.

Learn More about the IBSA Fund