7 December, New York – The 2020 South-South Cooperation and Digital Economy Development Forum took place in Chongqing City, China from  25-26 November. Under the theme “Digital Economy Cooperation among Developing Countries in the Post-Epidemic Era”, speakers from UN agencies, the Chinese government, embassies in China, and research institutes highlighted the role of South-South cooperation in bridging the digital divide and ensuring the inclusive and sustainable development of the digital economy.

The Forum was co-hosted by the China Council for the Promotion of International Trade Chongqing Sub-council, Chongqing University, and the Chongqing International Cultural Communication Center, with the support of the China International Center for Economic and Technical Exchanges and the Global South-South Development Center Project.

The digital economy has the potential to advance the 17 Sustainable Development Goals (SDGs) and it is believed to be an incubator of innovations and a transformative force in social governance. South-South cooperation among developing countries is guided by, among others, the principle of mutual benefits and self-reliance. It accelerates developing countries towards sustainable development through various means, including enhancing these countries’ capacities to integrate into the global economy. Despite the rapid digitalization of our socio-economical activities through technological advances such as artificial intelligence, big data, Internet of Things (IoT) and cloud computing, a digital gap persists between developed and developing countries, i.e. the “North” and the “South”, and within different regions in the same country, threatening to widen the inequalities in developing countries, especially in the Least Developed Countries (LDCs). It is in this context that the digital economy becomes a priority area of South-South cooperation towards attaining the 2030 Agenda for Sustainable Development and ensuring that no one is left behind. 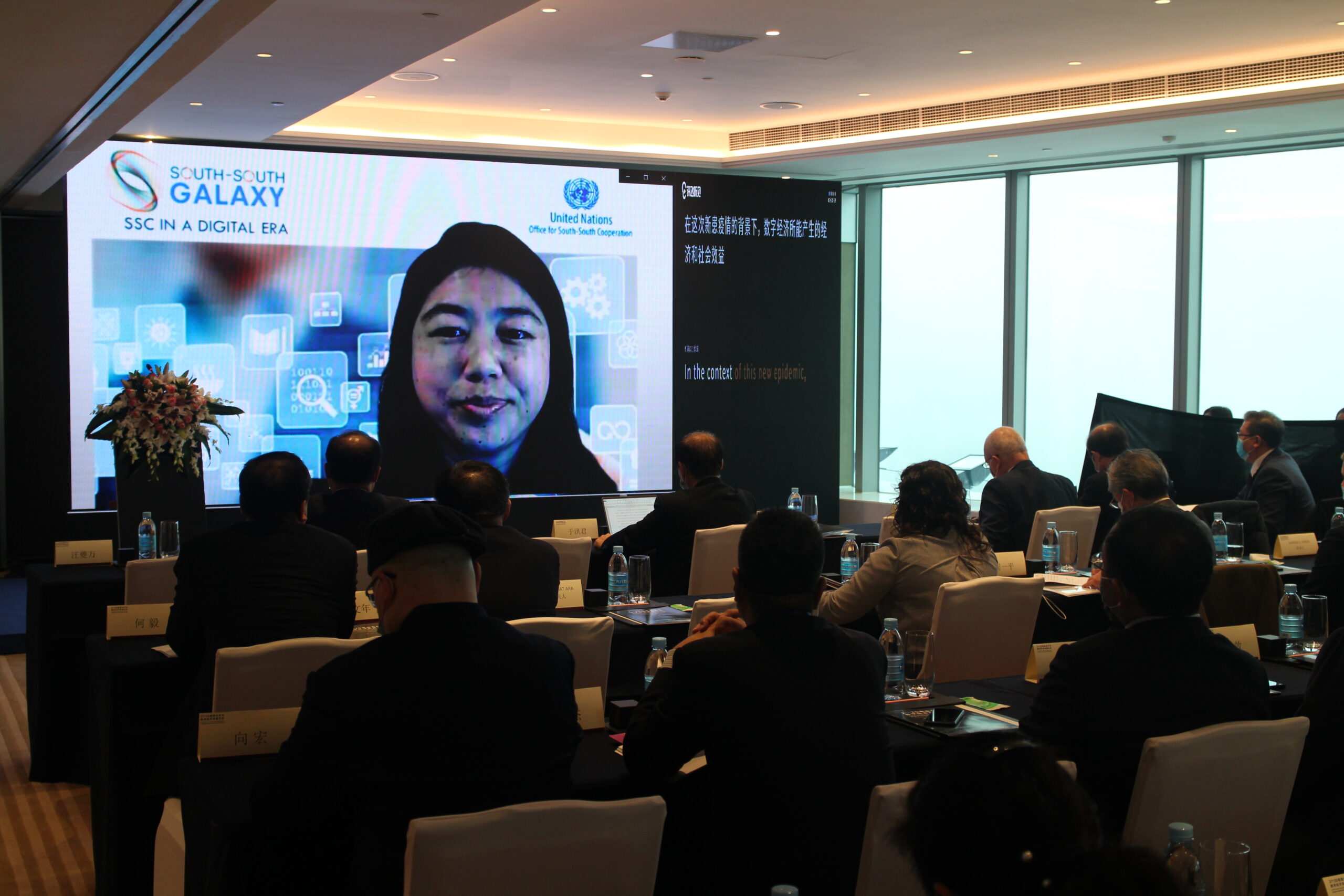 “In 2019, about 87 percent of the population living in developed countries had access to the Internet, whereas this figure was a mere 19 percent in the least developed world, indicating a huge gap among different countries and regions in the capacity of using digital data and cutting-edge technologies,” said Mr. Yi Zhang, Deputy Director-General of China International Center for Economic and Technical Exchanges (CICETE). Zhang believes that the divide in digital access, utilization, and capacity, if not bridged, would intensify both international and domestic inequalities, result in greater adverse impact upon the vulnerable populations, and prejudice developing countries in new technological revolutions and the digital economy. “It is of extraordinary significance to enhance cooperation in digital and intelligent technologies among developing countries and bridge the digital divide in a way that is faster and more sustainable by upholding the spirit of South-South cooperation underpinned by solidarity, cooperation, and self-reliance,” concluded Zhang in his speech.

Zhang commended Chongqing for its progress made in recent years in building new types of infrastructures such as 5G networks, data centers, and the IoTs, increasing both hard and soft power, laying solid foundations for the digital economy, unearthing digital resources, and providing a platform of innovative cooperation for all parties. 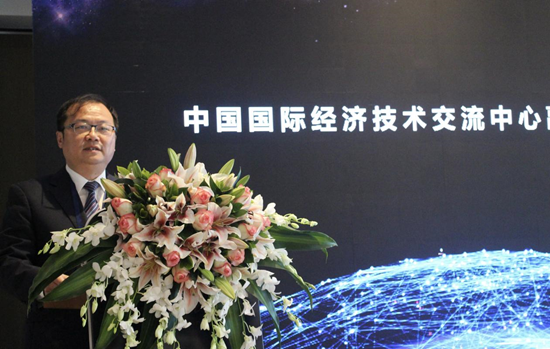 Yi Zhang speaking at the Forum. Source of image: CICETE

In his speech titled “Digital Bangladesh and Vision 2021, SDGs and Vision 2041”, Bangladeshi Minister to China Masudur Rahman spoke about the ongoing China-Bangladesh cooperation in promoting equality in technology. 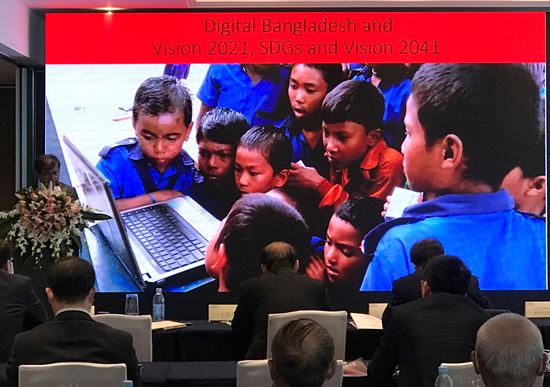 Rahman speaking at the Forum. Source of image: CICETE

Yong Shi, Director of the Research Center on Fictitious Economy and Data Science of the Chinese Academy of Sciences, introduced a report on digital economy and big data, allowing the audience a glimpse of China’s leading exploration in data economy and the potential of South-South cooperation in social governance and medical and health care.

Vice Mayor of Chongqing Bo Li stated that Chongqing encouraged openness and international cooperation and laid emphasis on digitalized economic development. He expressed that the city would progress swiftly towards intellectualized development, make digital economy a strategic choice for achieving high-quality development, and push for digital industrialization and industrial digitalization. 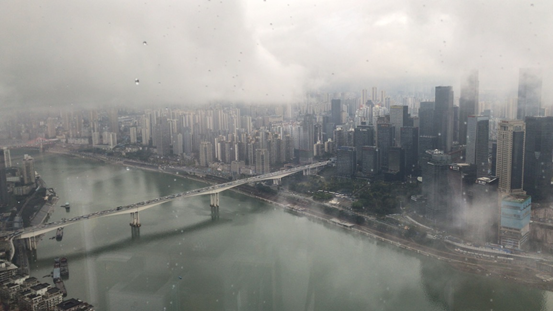 Ju Ming, Vice President of Chongqing University spoke about the university’s commitment to international cooperation and digitalization. He introduced the university as one of the first institutions of higher education that taught computer science in China,  recognized as a model school for big data and software learning, that had nurtured a large number of software engineering management and technology specialists for countries engaged in South-South cooperation. 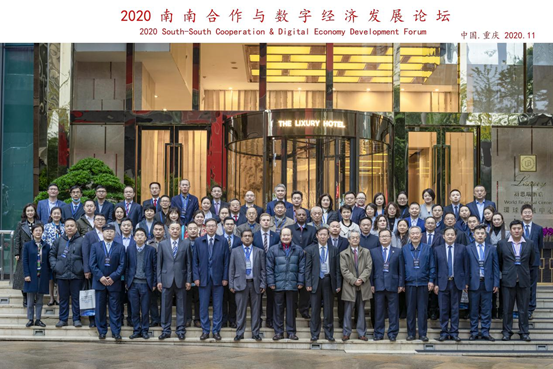 Group photo of participants of the Forum. Source of image: CICETE

The 25th Annual Conference of the China South-South Cooperation Network (CSSCN), several thematic workshops, and an exhibition on China’s good practices in South-South and triangular cooperation, hosted by the CSSCN and organized by the Chongqing International Cultural Communication Center, took place in parallel to the Forum. 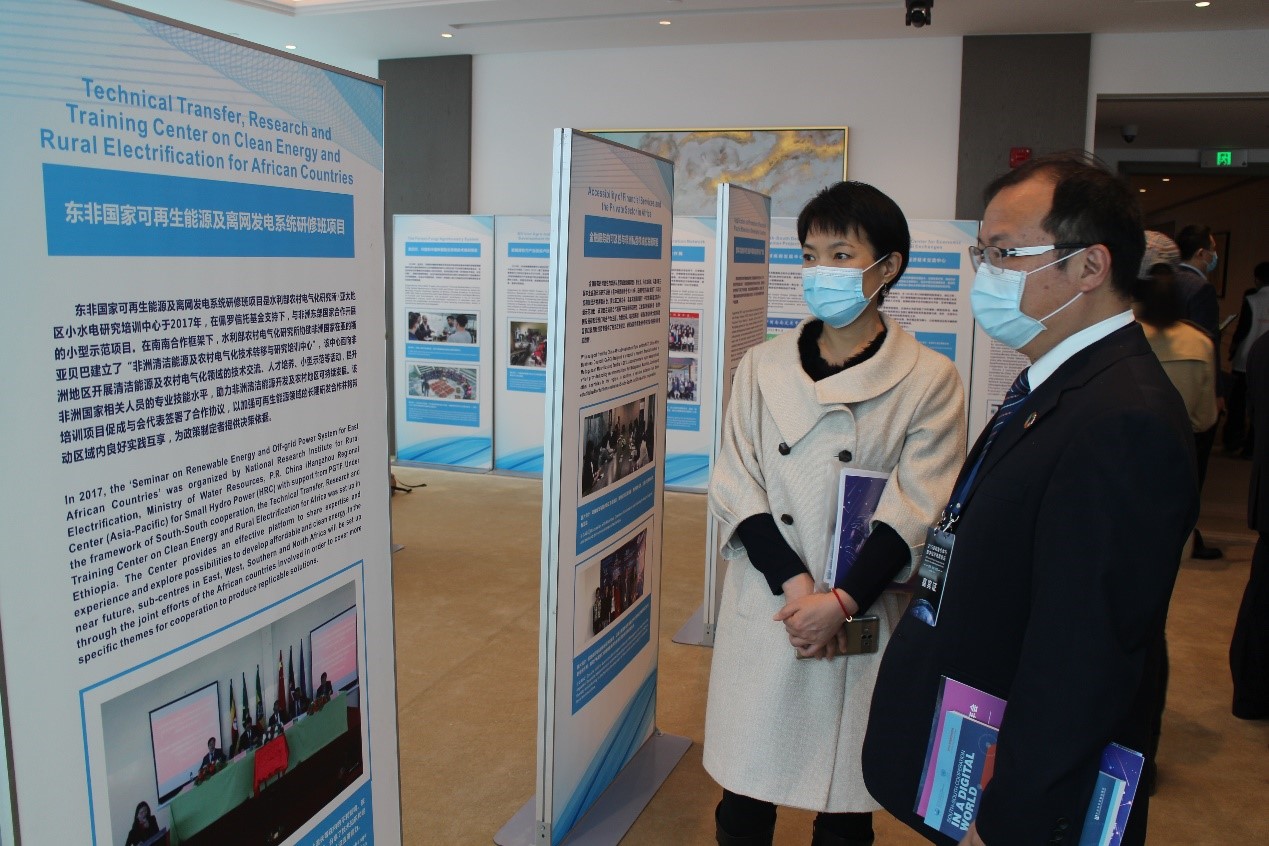