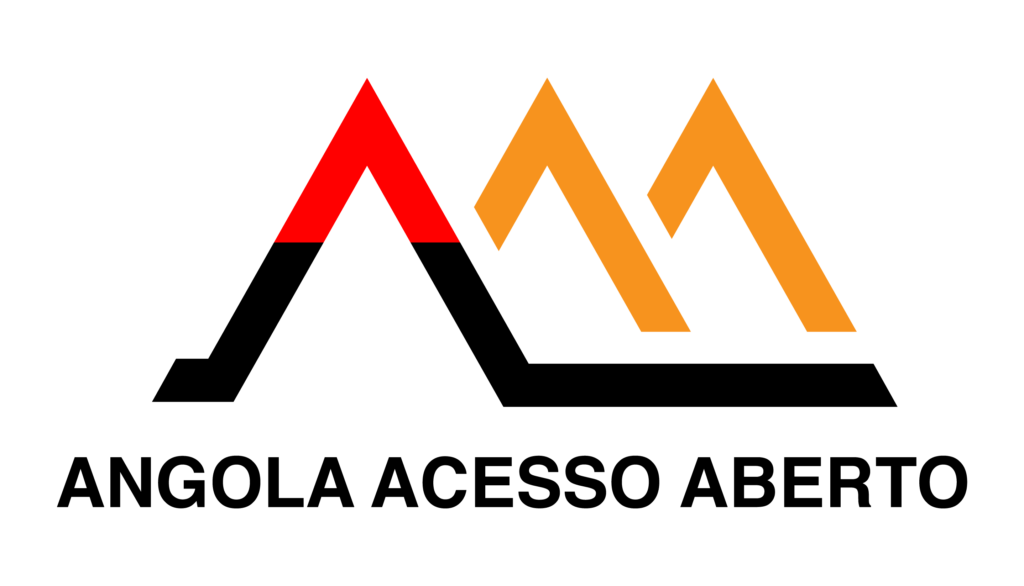 The rapid development of Information and Communication Technologies (ICT) is not only transforming the way people communicate, learn, and interact with each other, but is also providing new possibilities for information gathering and sharing. ICTs have also changed the context of openness of scholarly tools, processes, and products – primarily through the proliferation of big data, the increasing popularity of open access, and by recognizing the role of citizens in the scholarly communication processes. These fast albeit profound transformations are impacting both the scholarly community as well as the public, since it has given rise to new research questions, tools, terminologies, processes, and products.

While the Open Access movement is advancing in different parts of the world, many countries are yet to fully embrace its principles. Reasons behind this reticence may include lack of resources, of sufficient awareness and knowledge about the benefits of Open Access, as well as lack of knowledge about where to start and how to move forward. In this context, South-south collaboration and triangular cooperation are important strategies to promote open access initiatives across the world. 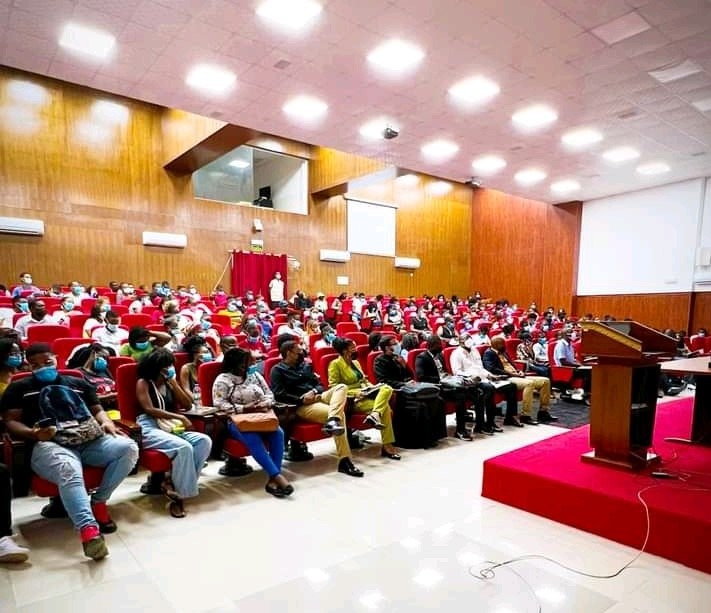 Within this framework and within the larger framework of the Buenos Aires Plan of Action for Promoting and Implementing Technical Cooperation among Developing Countries, UNESCO’s supports the promotion of Open Access in Angola, through a South-South cooperation initiative with Mexico, aiming at enhancing the creative capacity of all involved stakeholders and finding solutions to advance Open Access.  UNESCO has been working with the Government of Angola, the Oscar Ribas University and Redalyc of the Autonomous University of the State of Mexico to create an enabling environment for openness of scholarly journals and data. The project has so far 1) prepared a detailed report on open access and open data for Angola; 2) developed a draft national open access policy for Angola; 3) designed a framework for monitoring open access policies; and 4) Developed a set of open access capacity building materials for librarians, young researchers, journal publishers and academics. More than 600 librarians, young researchers, journal editors and scholars have been trained and a national Open Access repository has been established.  The repository is expected to benefit all Portuguese-speaking countries in Africa.

To reflect upon this experience of south-south cooperation, UNESCO, in cooperation with the Ministry of Higher Education, Science, Technology and Innovation in Angola, the Oscar Ribas University, Redalyc and AmeliCA organized a webinar on 19 April 2022. The webinar was held in reference to the UNESCO Recommendation on Open Science (2021), the Amsterdam Call for Action on Open Science (2016) and the Dakar Declaration on Open Access Publishing in Africa and the Global South (2016) that call upon the adoption of Open Access principles and policies.