Since 1950, China has been leveraging its strong history of domestic achievements in development to support other ‘developing’ countries through its South-South cooperation and has grown into a preeminent provider of financing for global development. This ‘Insight’ aims to contextualize and centralize existing sources of information to provide a broad overview of a) how China frames its own role in international development, b) its financing for development cooperation, and c) its strategic priorities. It finds: 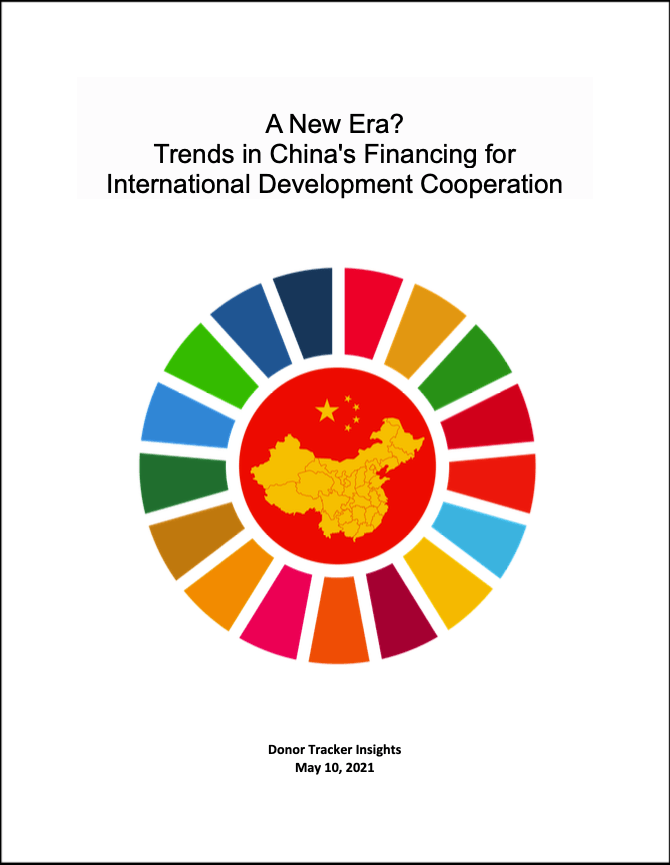