International relations have become more multipolar over the past decades, as seen in the increasing political and economic prominence of countries such as India and China, divergences between large developed countries and regions, and the continued emergence of the global South. This is a trend long underway, but with renewed impetus via the spontaneous economic evolution of prominent countries in the South, Asia’s recovery from the pandemic, and via intentional acts of solidarity among Southern countries. This multipolarity is reflected in the ‘rise of the South,’ a process of reorientation of the world economy toward developing nations and their increased voice on the international stage.

This report is an attempt to review the role of South-South cooperation in the implementation of the Istanbul Programme of Action (IPoA), and to take stock of best practices and identify constraints in scaling up South-South cooperation with a view to renewing partnerships and enhancing cooperation with their Southern partners in the follow-up agreement, the Doha Programme of Action for the Least Developed Countries 2022-2031 (DPoA). 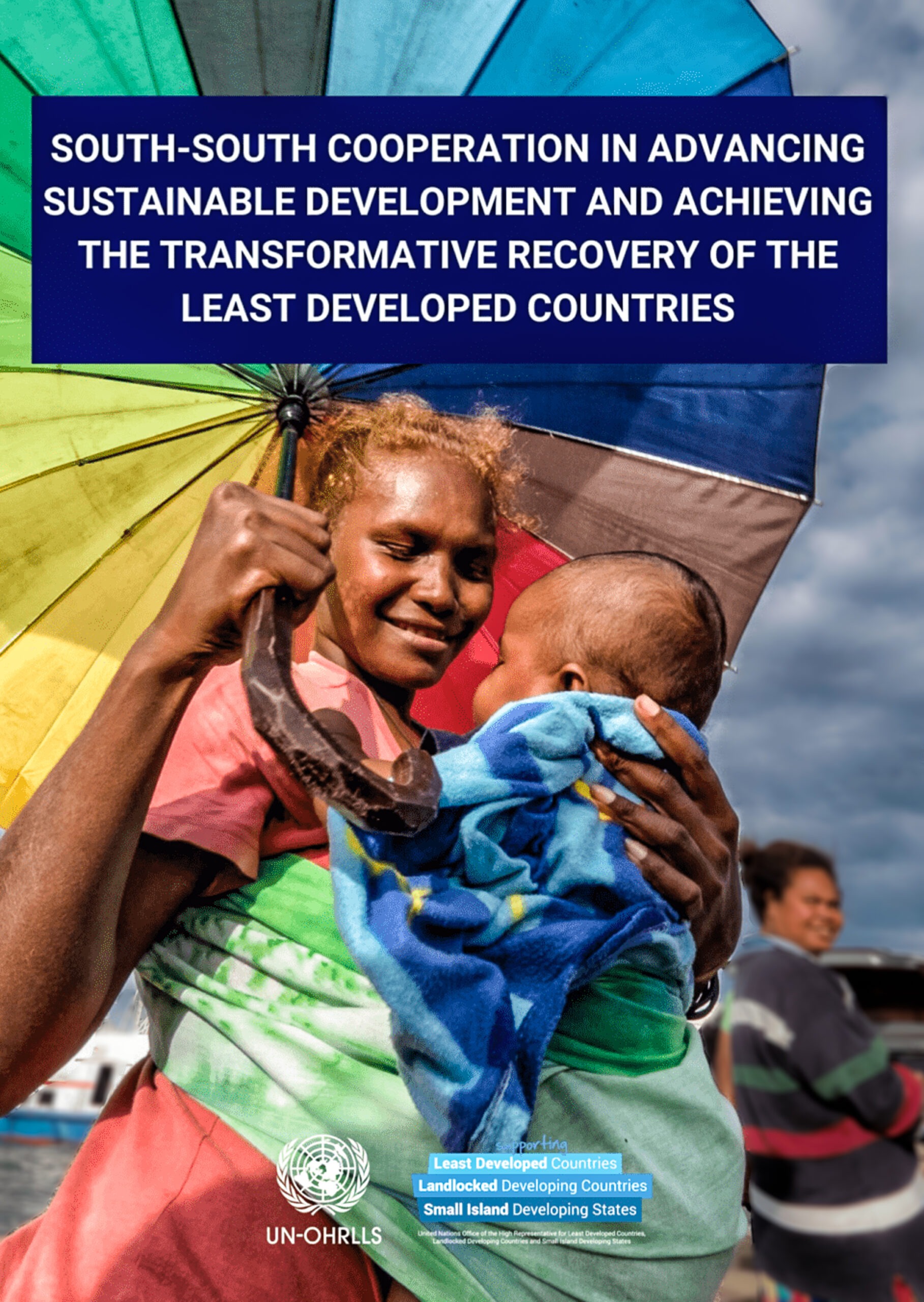 The report focuses on the eight priority areas of action, identifying good practices and shedding light on emerging areas where South-South cooperation has a catalytic role to play. Concrete and actionable recommendations are made, with the aim of helping LDCs to leverage and scale up South-South cooperation in the new Programme of Action to advance progress towards the SDGs and achieve sustainable and transformative recovery from the pandemic.