22 September, Beijing: In response to a request from the State of Mato Grosso, Brazil for knowledge exchange with Chinese cities on mobility, water supply and waste management, the United Nations Office for South-South Cooperation (UNOSSC) reached out to its city partners and Gansu Province of China responded.

On 14 September, a South-South experience exchange took place online between the Brazilian State of Mato Grosso and Jiuquan City, Gansu Province, China. The event was moderated by Ms. Ariana Guedes de Oliveira, Foreigner Affairs Advisor for Asia at the Economic Development Secretariat of the State of Mato Grosso. Representatives and government officials from the Jiuquan City, cities in the state of Mato Grosso (such as Cuiabá City among others), Gansu Province, and UNOSSC participated in this important exchange. Follow-up meetings have been proposed in order to facilitate concrete project cooperation opportunities. 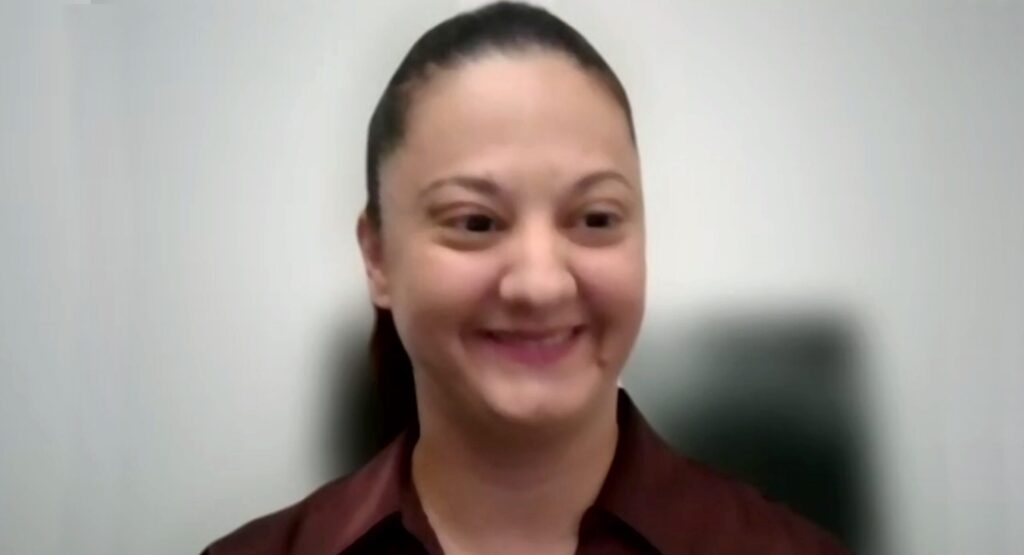 In the State of Mato Grosso, Brazil, the Metropolitan Region of the Cuiabá River Valley is in the south part and encompasses six municipalities. The region has a population of approximately 1 million, of which 64% living in the capital, Cuiabá City. The region relies on agribusiness heavily and maintains commercial relations with more than 73 countries, of which China stands out in terms of both imports and exports.

Jiuquan City of Gansu Province is located at the joint point of the western four provinces in China. With a population of about 1 million, and hometown of Dunhuang art and China’s largest satellite launch center, Jiuquan plays an important role along the Silk Road Economic Belt.

In his opening remarks, Mr. Zhu Yuming, Director of Sister City Affairs Division, Gansu Provincial Foreign Affairs Office, pointed out that Jiuquan City is always ready to make friends around the world: “I’m convinced that Cuiabá (capital city of Mato Grosso State) and Jiuquan would be good friends and there’re great potentials for two cities to exchange and cooperate in the spirit of South-South cooperation and global collaboration.” 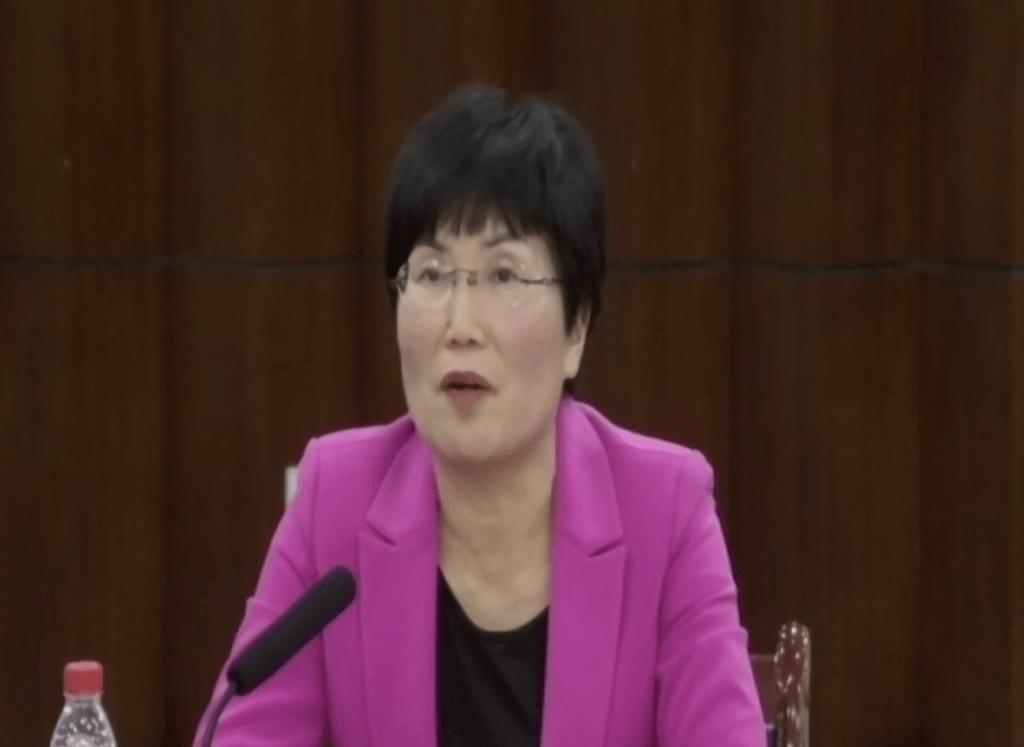 Ms. Li Feng, the Head of Jiuquan Municipal Foreign Affairs Office, showcased a brief introduction video of Jiuquan City: “It is hoped that the mutual understanding between the two cities will be deepened, and exchanges and cooperation in various fields will be promoted step by step.”

At the event, Mato Grosso State and Jiuquan City presented each other their unique local contexts and current development priorities regarding the topics that had been narrowed down in the exchange meeting, i.e., mobility, water supply and waste management. For example, in Mato Grosso State, the metropolitan region only has basic modes for moving people and goods: cars, motorcycles, trucks and buses; thus, the main concern for the region is focused on the transportation between the cities.

Participants also shared thoughts on what they would like to learn from each other, particularly about solutions implemented by cities in public transportation to respond to the COVID-19 pandemic and strategies to improve waste recycling and sorting. For example, during the pandemic, Jiuquan City exempted transportation companies from employers’ contributions to the premiums of three social insurances to ensure core daily operations. 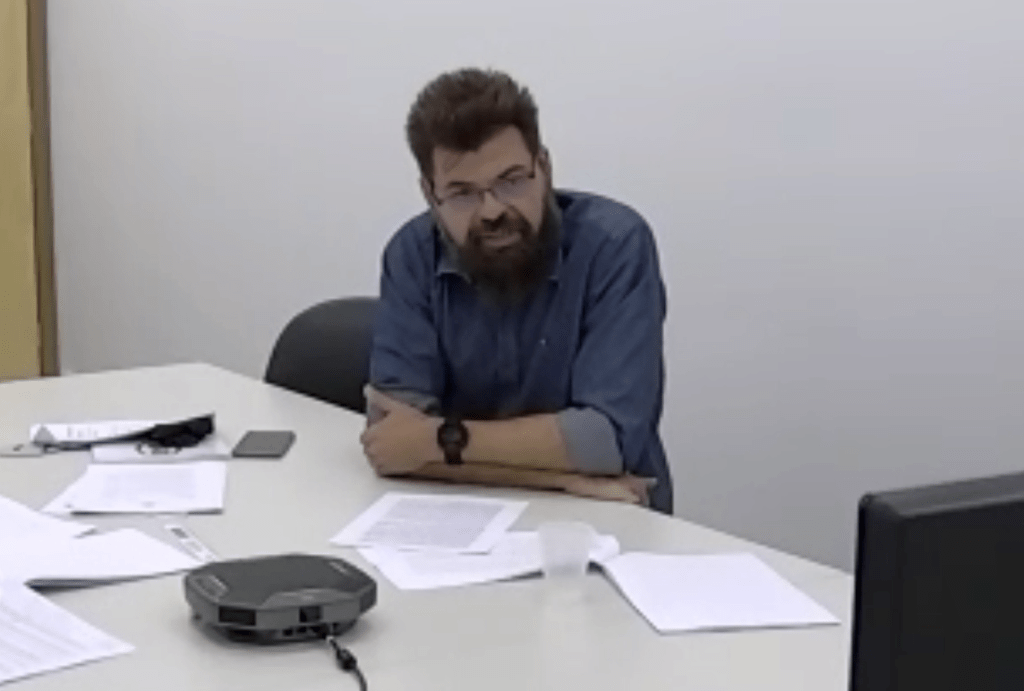 According to Mr. Rafael Detoni de Morais, Deputy Secretary of Metropolitan Management and Planning, and Secretariat of Infrastructure of the State of Mato Grosso, many small cities in Brazil have experienced a well-above-average increase in population over the last decade. Faced with challenges of increasing traffic volume, he thinks that apart from current BRT plans, efforts in the adoption of home-office and the valorization of public areas for coexistence between people are also the seed for the transformation of mobility and land use. 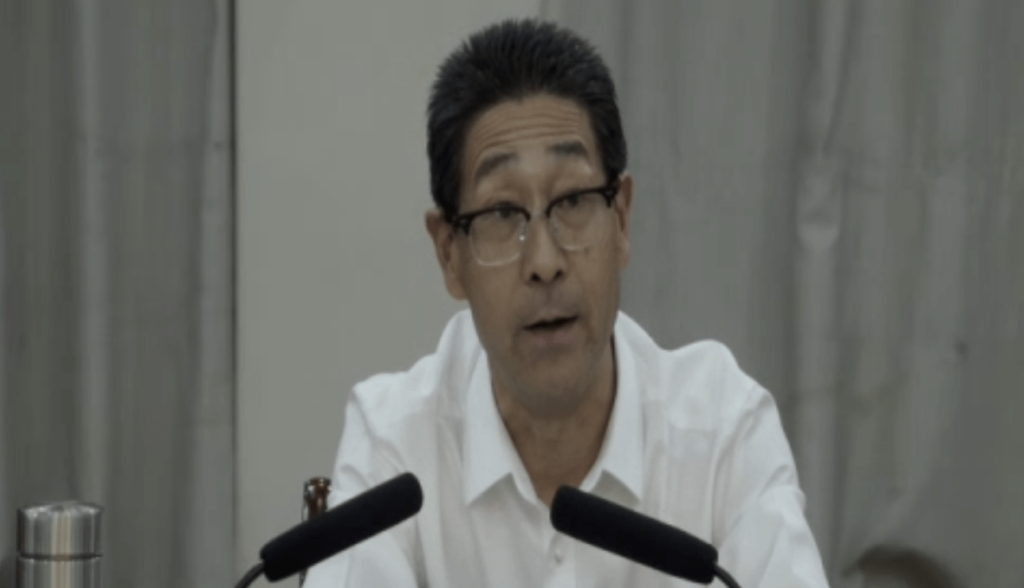 Mr. He Xiaozu at the exchange event

Mr. He Xiaozu, Executive Deputy Mayor of Jiuquan City, believed that they share the same aspiration for development, which is broadened by geological differences, industrial complementarity, and cultural uniqueness. He added that this conference laid a solid foundation for future exchanges in culture, economic cooperation, and bilateral trade and invited partners from Mato Grosso State and Cuiabá City to visit Jiuquan once the pandemic passes.

The exchange was coordinated by South-South Cooperation Cities Project (Cities Project). Initiated by UNOSSC, with funding support from the Government of China, the Cities Project aims to promote South-South and triangular cooperation at local level in advancing sustainable development globally. Following a demand-driven and participatory approach engaging local authorities and stakeholders, the Project provides streamlined support and services, which include needs assessment, capacity development, advisory and advocacy support, technology and expertise exchanges, and implementation and co-financing support.

Learn More about the Cities Project