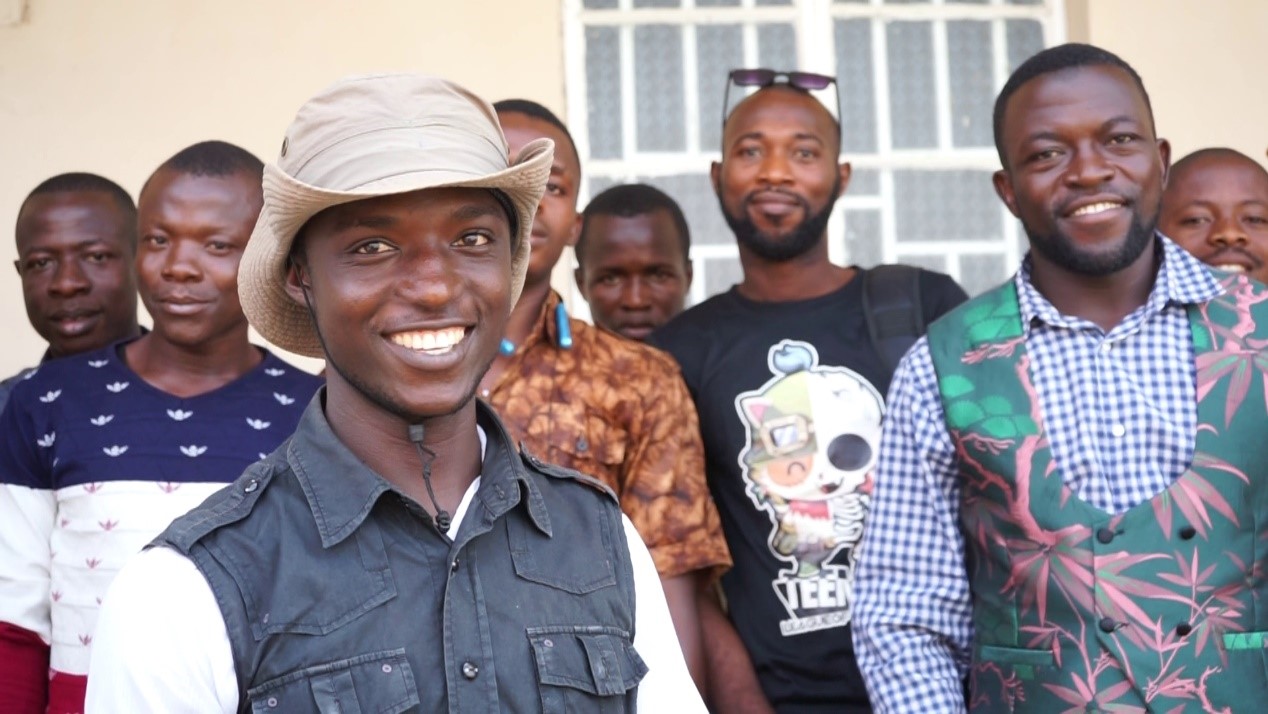 More intriguing is the fact that challenges, needs, and opportunities in the four sectors appeared rather interrelated. For example, as men left farmlands for mining activities, women took over more than half of work in the fields, as a result of which agriculture machinery must be gender friendly. Poor road conditions and poor legal protection of arable land from irresponsible mining activities hampered agriculture development. Abandoned mined out pits posed massive treats to human settlement and livelihood security, but ore crushing produced by industrial mining companies can be utilized for constructing feeder roads. Proper waste management can prevent agriculture land from being flooded as a result of clogged drainages....to name just a few.