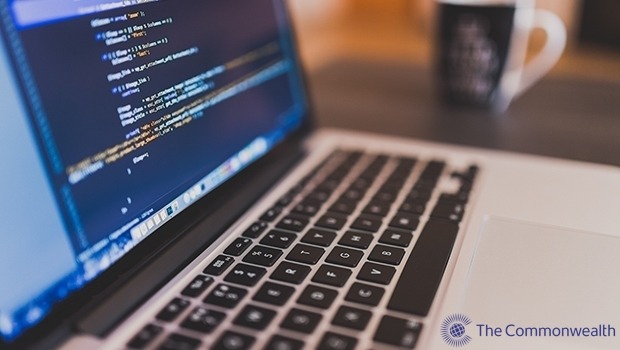 Tackling the digital divide, combating cybercrime and keeping young people safe online are among the issues that will be addressed during the Commonwealth Voices on Cyber virtual roundtable series. There will be panel discussions between experts from the Secretariat, other international organisations and governments, followed by questions from the audience.

The first day will review the implementation of the Commonwealth Cyber Declaration adopted by Heads of Government in 2018. The declaration establishes a pathway for Commonwealth member countries to achieve a common vision for ensuring the internet remains free, open and inclusive. It is also a call to action for countries to exploit the Commonwealth advantage provided by the common law, common official language, similarity of public institutions, shared values and the convening powers of the Secretariat to harness the benefits of cyberspace.

For this opening webinar, the panel of experts will explore how Commonwealth countries can build resilience and support international co-operation in cyber-related criminal matters, including through the introduction of regional cyber champions. They will also explore options for how funding can be harnessed to support technical assistance.

The focus for the second day will be on regional perspectives on cyber vulnerability, with topics including gender issues, legislation and awareness-raising. The panel will discuss how Commonwealth member countries can work together through the criminal justice system to heighten awareness of online attacks and how to reduce criminal activities.

Panellists on the third day will explore how investment in youth engagement can bring about positive changes in the reduction of cybercrime and how to bridge the digital divide.

A Commonwealth report in 2020 showed only 18 per cent of people living in low-income Commonwealth countries have internet access, compared to 85 per cent in high-income countries. The gap is exacerbated by the prohibitive cost of accessing the internet in lesser developed countries.

These Commonwealth Voice on Cyber webinars are open to anyone interested in attending.