China and Kenya Foster Cooperation on Climate and Energy

Home » China and Kenya Foster Cooperation on Climate and Energy 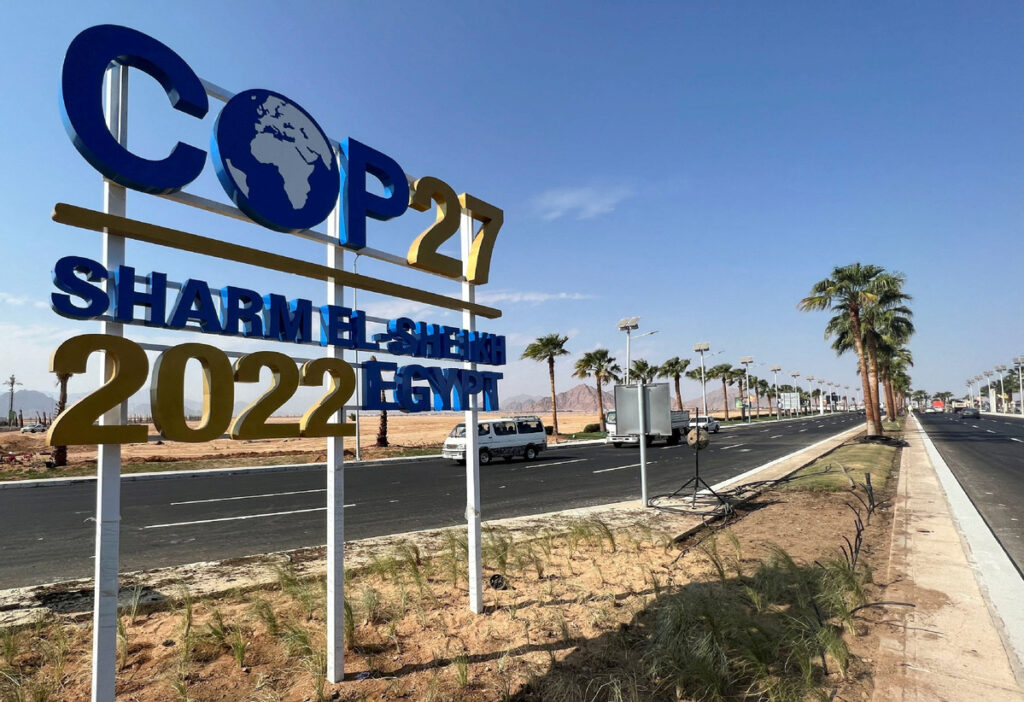 With the global community looking forward to the 27th session of the Conference of the Parties to the United Nations Framework Convention on Climate Change, or COP27, which opened on Sunday in Sharm El-Sheikh, Egypt, Kenyan President William Ruto has already made climate change a key agenda for his new administration. His debut commitment is to have Kenya attain a 30 percent forest cover by 2032.

According to government reports, over the past 10 years, the impacts of climate change in Kenya have resulted in socioeconomic losses estimated at 3 to 5 percent of the country’s annual GDP. This has led to a setback in the realization of Kenya’s Vision 2030 in the context of climate change mitigation, despite the country having negligible greenhouse gas emissions.

For starters, China’s involvement in the fight against the impacts of climate change in Kenya has been visible through its renewable energy projects.

The 50-megawatt solar power station plant in Garissa County in Northern Kenya is one of the largest photovoltaic electricity plants in Africa. The project, which began in 2016 and was financed by the Chinese government through concessional loans from the Export-Import Bank of China, was completed by China Jiangxi Corp for International Economic and Technical Cooperation.

The Garissa solar power plant has more than 206,000 solar panels and occupies an estimated 210 acres. As a sustainable development project, the solar plant is estimated to address the power demand of 70,000 households (approximately 350,000 people) in Kenya. The solar plant has also increased the share of renewable energy on the grid to 93 percent, setting the stage for cheaper electricity in Kenya.

Institutionalizing the fight against climate change in Kenya and elsewhere in Africa, China’s Ministry of Ecology and Environment and the United Nations’ Environment Programme jointly launched the China-Africa Environmental Cooperation Center in Kenya in 2018.

The center supports member countries in achieving the UN’s 2030 Sustainable Development Goals and the African Union’s Agenda 2063. It also focuses on South-South cooperation on environmental issues and adheres to principles of the Rio Declaration on Environment and Development.

Huawei is also committed to supporting the training of students in green energy technologies to ensure that future generations in Kenya will provide solutions to enable the country to strengthen climate change adaptation and mitigation.

However, Kenyan President Ruto’s administration needs to push for more cooperation with China in combating climate change and promoting energy transition. Kenya needs to utilize its abundant renewable energy resources such as geothermal, wind and solar to reduce the energy shortage.

First, wind energy in the nation has the potential to generate 3,000 MW. The Lake Turkana Wind Power Plant is the largest wind power generation plant in Africa, supplying 310 MW to the grid, while the Ngong Hills Wind Power Station is providing approximately 25 MW.

Second, geothermal is still the most significant source of renewable energy, with an estimated potential of 10,000 MW, according to the Kenyan Ministry of Energy. However, geothermal energy remains relatively unexploited, with a current installed capacity of less than 863 MW.This notwithstanding, Kenya is the eighth-largest geothermal producer in the world, boasting the largest geothermal power plant — the 280-MW Olkaria IV plant.

Third, the Kenyan Ministry of Energy estimates that solar energy has the potential to generate about 15,000 MW.

Fourth, as a new frontier, Kenya has established a nuclear power cooperation agreement with China. The cooperation enables Kenya to obtain expertise and technical support. Kenya has also signed agreements with other partners like Russia, South Korean nuclear power companies and Slovenia, with the aim of becoming a nuclear power producer by 2035. Kenya is also working with the International Atomic Energy Agency as it builds capacity in nuclear energy.

Finally, Kenya and China need to work together to fast-track the implementation of the 2021 Dakar Declarations — developing the “Great Green Wall”, undertaking 10 green development, environmental protection and climate action projects, and building centers of excellence in low-carbon development and climate change adaptation in Africa.

China and Kenya need to accelerate their cooperation in the areas of research and innovation as well as energy transition to curb the negative impacts of climate change. This can be achieved while taking into consideration their common but differentiated responsibilities and respective capabilities.

Dennis Munene is executive director of the China-Africa Center at the Africa Policy Institute in Kenya.