In 2020, the United Nations Office for South-South Cooperation and the China Association of Trade in Services (CATIS) jointly organized a webinar series on “South-South and Triangular Cooperation Among Cities on Cross-border E-commerce and Digital Innovation for Sustainable Development” under the Cities Project framework. The series focused on facilitating South-South mutual-learning and knowledge-sharing among cities and development partners in developing cross-border e-commerce and harnessing digital innovation in achieving the SDGs.

This report aims to present a summary of the case studies shared by the speakers during the webinar series. It is also developed with an objective to eventually contribute towards establishing an online repository of knowledge and a community of practice of policy makers, practitioners and researchers in promoting e-commerce and digital innovation. 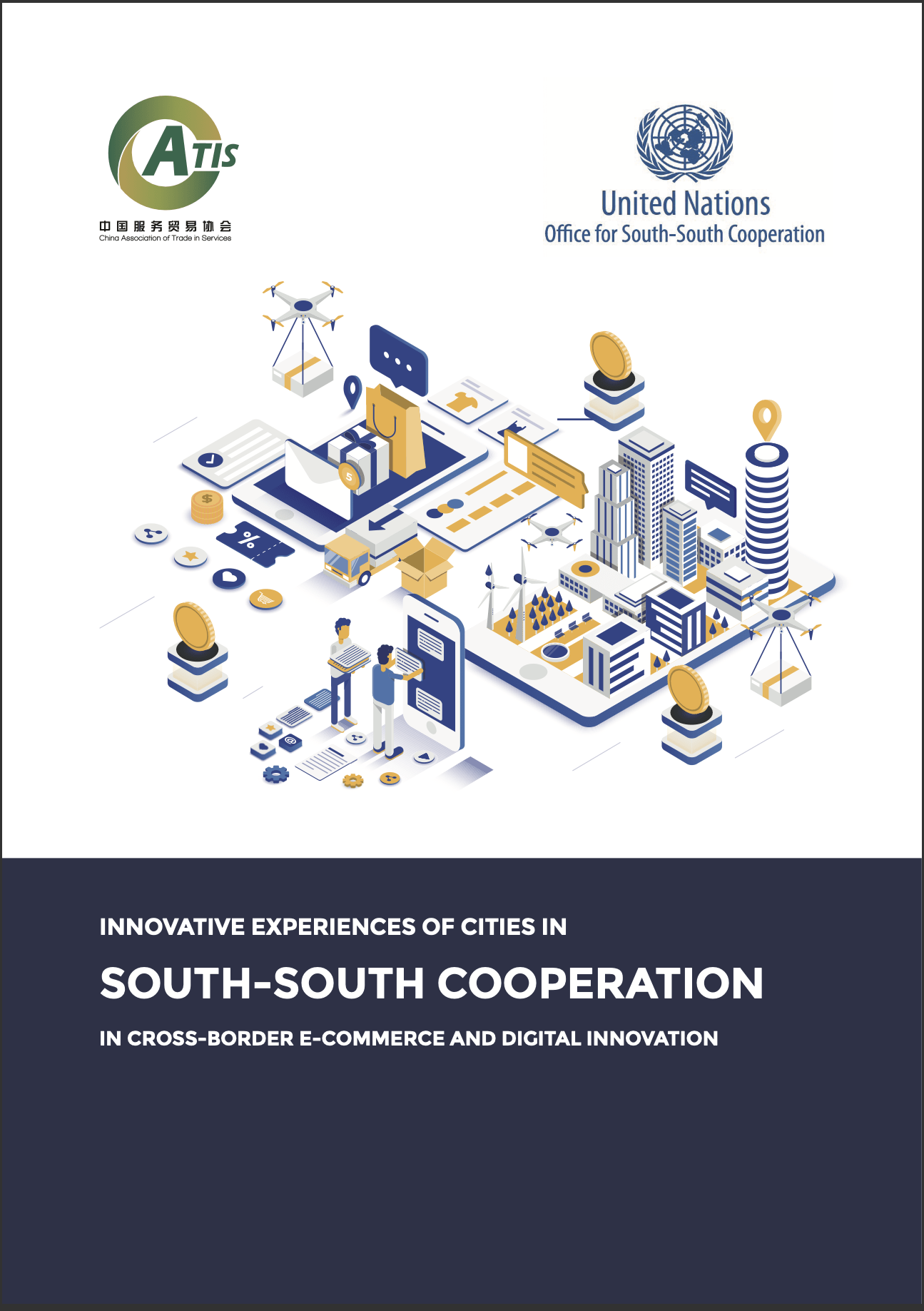