The 2022 meeting of the Board of Representatives of the Cooperative Agreement for Arab States in Asia for Research, Development and Training related to Nuclear Science and Technology (ARASIA) took place in Amman, Jordan this month to review planned technical cooperation activities, to adopt a resource mobilization action plan, and to assess the south-south support delivered by ARASIA’s Regional Resource Centres, among others. Held from 31 May to 2 June, the meeting elected  as the Regional Cooperative Agreement’s Chairperson Bilal Nsouli, Director General of the Lebanese Atomic Energy Commission, for another five-year term.

ARASIA is celebrating its 20th anniversary this year and its Board of Representatives has made plans to commemorate the occasion on the margins of the 66th IAEA General Conference. The event will draw attention to the substantive impact of regional projects organized through the Agreement, demonstrating how Sustainable Development Agenda priorities are being achieved. Over the last two decades, these projects have provided the framework for the organization and implementation of 116 training courses, 234 fellowships and 72 expert assignments across a number of disciplines, including radiology, environmental monitoring, climate-smart agriculture and more. 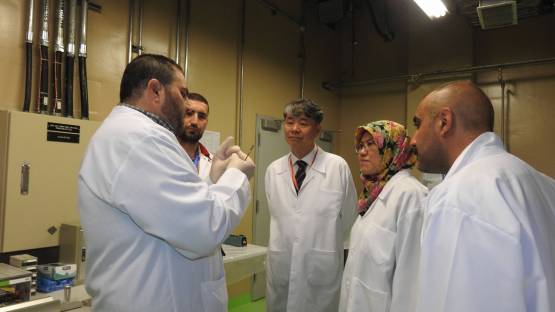 In addition to the ARASIA meeting, Deputy Director General (DDG) Liu Hua visited Jordan's SESAME Facility, a major international centre for scientific research in the Middle East, and the King Hussein Cancer Centre, both of which have received support through the TC programme. (Photo: IAEA)

Stakeholders to the Agreement have increasingly emphasized the importance of major, ’flagship projects’ that consolidate the efforts of Arab countries by focusing on applying nuclear techniques in three thematic areas: Cancer management, food and agriculture and environmental monitoring. The meeting attendees agreed the approach will allow them to pool resources, improve coordination, and leverage expertise available in the region more effectively. A recent initiative to nominate and select Regional Resource Centres (RCCs) has further accelerated south-south cooperation among ARASIA countries.

“Special efforts have been made by the Board during the Agreement’s second decade to strengthen technical cooperation among developing countries (TCDC) and triangular cooperation, including the recognition of Regional Resource Centres that can support the implementation of the ARASIA technical cooperation programme by promoting knowledge transfer between countries with varying capacities in the areas targeted by the three proposed flagship projects,” said Nsouli. 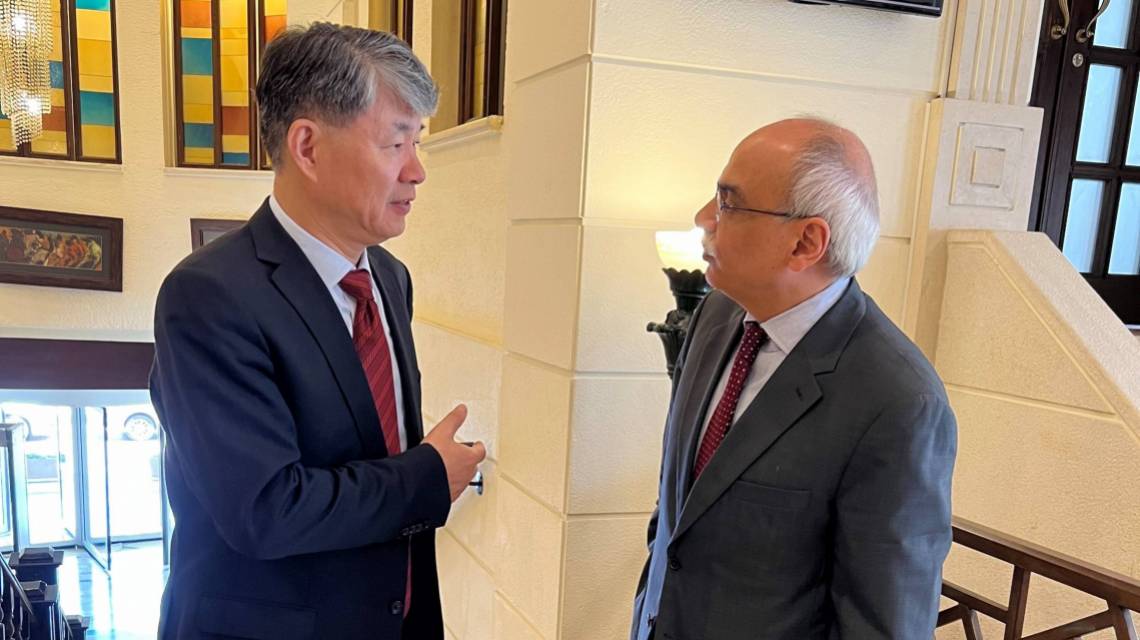 During the annual ARASIA Board Meeting, Dr Bilal Nsouli, Director General of the Lebanese Atomic Energy Commission, was re-elected as ARASIA Chairperson and will serve another five-year term. (Photo: IAEA)

IAEA Deputy Director-General Liu Hua said, “I commend the extensive efforts and commitment of ARASIA State Parties in implementing this milestone transition towards comprehensive flagship projects that are aligned with the priorities set in the ARASIA Medium-Term Strategy.” He praised ARASIA stakeholders for their concerted efforts to mobilize new resources and foster new partnerships, underscoring the resource mobilization action plan presented during the May board meeting, which aims to establish an ARASIA Fund as part of its principal outputs.

“The ARASIA Resource Mobilization Action Plan can provide ARASIA with significant opportunities for financial support for its TC programme, as well as with financial sustainability through the establishment of an ARASIA Fund. The IAEA is ready to support the ARASIA Secretariat and all relevant stakeholders in their resource mobilization efforts,” continued Hua.

ARASIA entered into force on 29 July 2002. In cooperation with the IAEA, the ARASIA agreement promotes and coordinates activities for training, research, development and applications of nuclear science and technology in its State Parties. 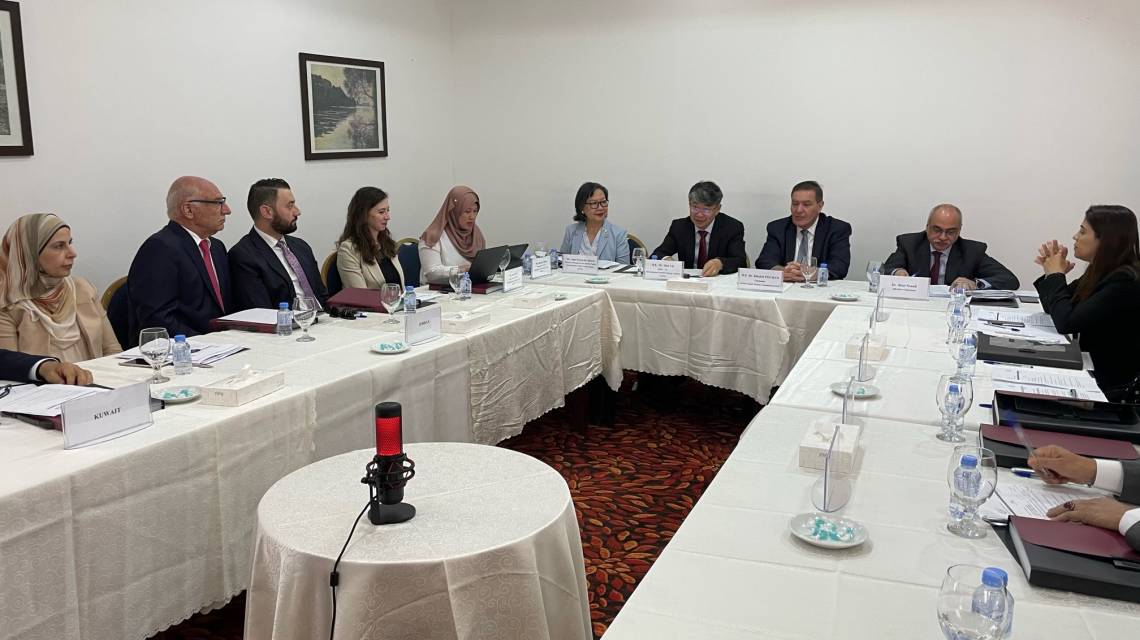 Representatives from ARASIA countries met with IAEA counterparts to share updates on the design, implementations of achievements of TC projects. (Photo: IAEA)