The pace of digitization has picked up with the onset of Industry 4.0 or the fourth industrial revolution and with the growing use of digital technologies in traditional manufacturing and service activities. Decisions along the entire value chain of production and distribution have been affected as well as impacting the consumer behavior and factor markets, i.e., what to produce, how to produce, where to sell and who to reward.

Digital linkages are intensifying as digital services add a competitive edge to manufactured products by being bundled into their production as well as being increasingly used in their distribution. Corporations are transforming their business models — companies are becoming global leaders in providing: 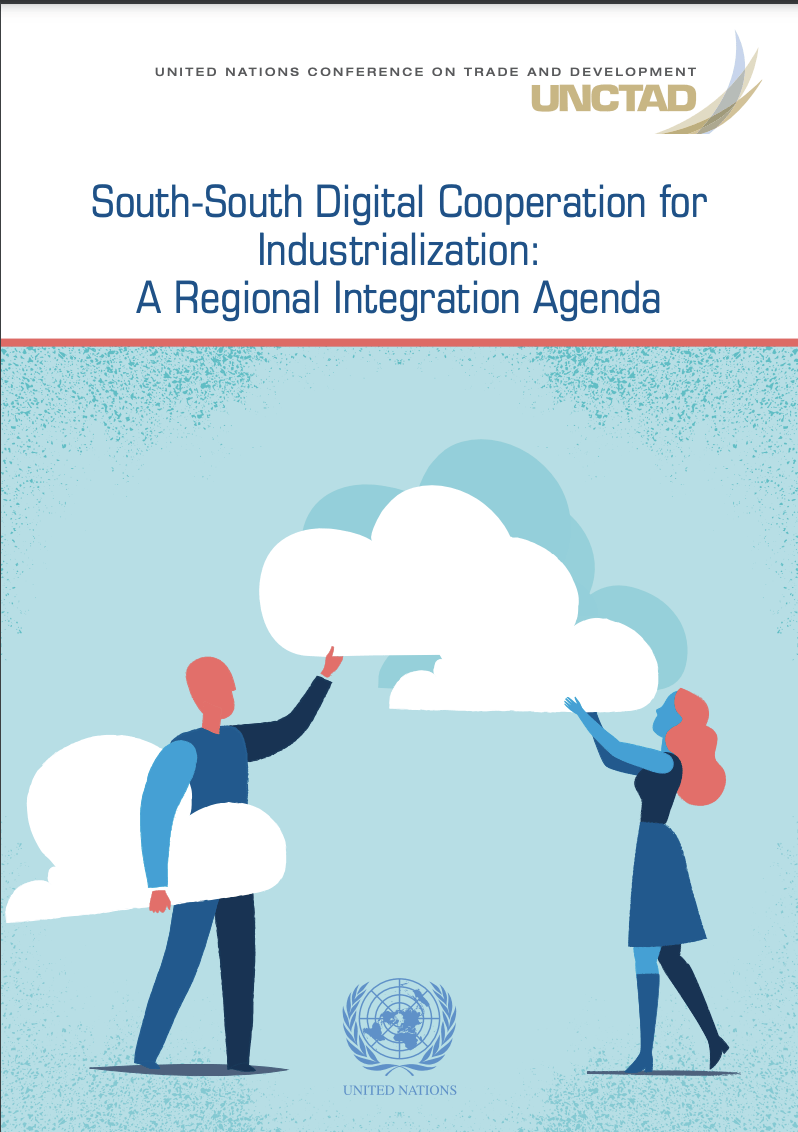 Disruptions in the existing patterns of production, consumption and investments are invariably affecting international trade and foreign direct investment (FDI) patterns and governments are under increasing pressure to act in order to sustain economic growth, preserve jobs and ensure their firm retains shares in global production, investments and trade. This paper by UNCTAD discusses the various components of digital infrastructure to demystify the digital economy and examines the reasons for the growth of big-tech firms and the source of their rent-seeking powers.